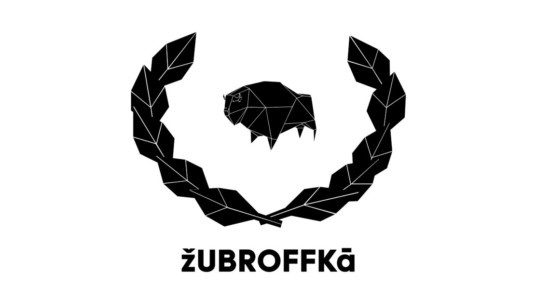 the competition for the best independent film from Lithuania, Latvia, Estonia, Belarus, Georgia, Armenia, Russia, Slovakia, etc. – it’s directed to filmmakers from former socialist countries – independent artists, students and amateurs. The very name of the contest refers to charming windows of Podlasie region as well as to the fact that our city uniquely “hangs” between the East and West.

directed to artists from all over the world – with the exception of those participating in national and EASTWARD WINDOW contests – the competition will strive to present other regions of the world through short films made by independent artists, students and amateurs

is dedicated to polish and international films for KIDS

competition for the best music video to artists (students, amateurs, independent) from Poland and all over the world

Competition ON THE EDGE

competition for the best experimental film and video-art to artists (students, amateurs, independent) from Poland and all over the world