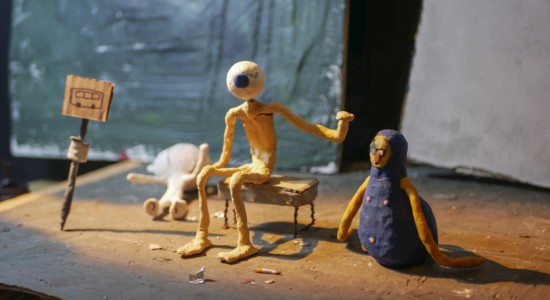 We present the effects of film workshops that took place during the 14th edition of the ŻUBROFFKA 2019 Festival.

The jury and the audience decided: Rafał Łysak's "Unconditional Love" is a double winner of this year's festival! 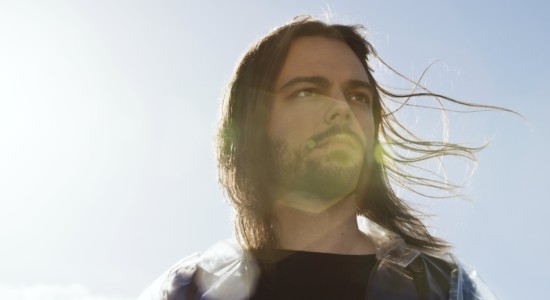 The Festival opening ceremony: Janus Rasmussen live (Kiasmos) plays the score for the film “A Trip to Mars”!

Janus Rasmussen, a Faroese vocalist, composer and producer, co-founder of the Kiasmos duet, will take us on a cosmic musical voyage to Mars! 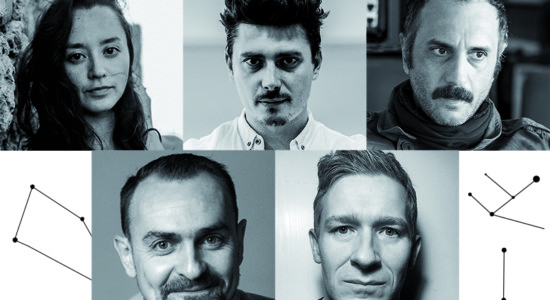 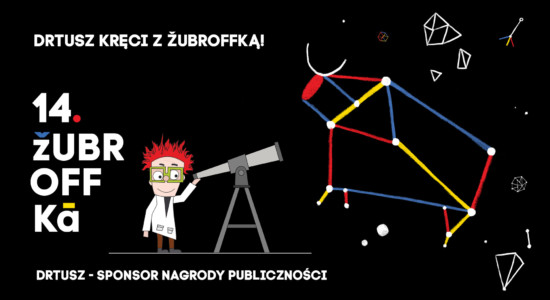 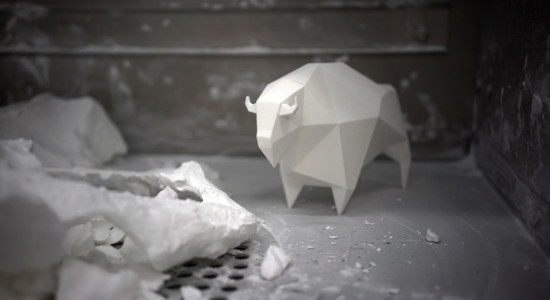 Statuettes for the winners of the 14th ISFF ZUBROFFKA

Are these mysterious artifacts of ancient civilization found in layers of earth hundreds of thousands of years ago in which no presence of man had been observed before? Or maybe these are statuettes that we create for the winners of … Read more → 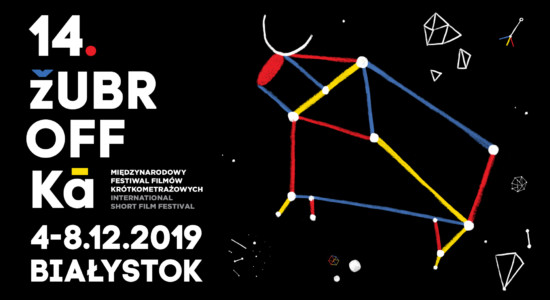 Trailer of this year’s festival!

A new constellation will shine in the sky – Bison Major! 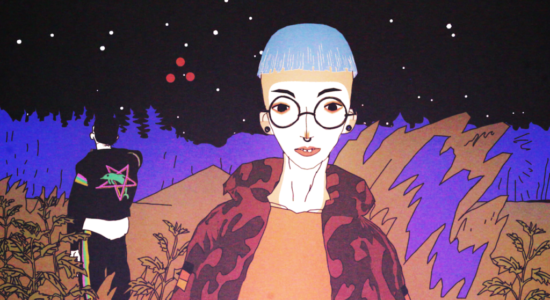 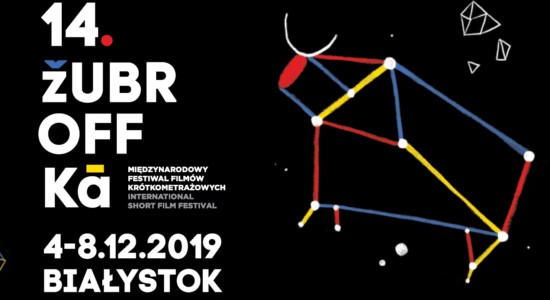 The space edition of the 14th ŻUBROFFKA festival!

In December, a new constellation will shine in the sky - Bison Major!