ŻUBROFFKA’s trailer in competitions of Annecy and Liberec festivals!

The Annecy festival is one of the most prestigious and oldest animated film festivals in the world – it has been held in France since 1960. This year it will be held from June 14 to 19. 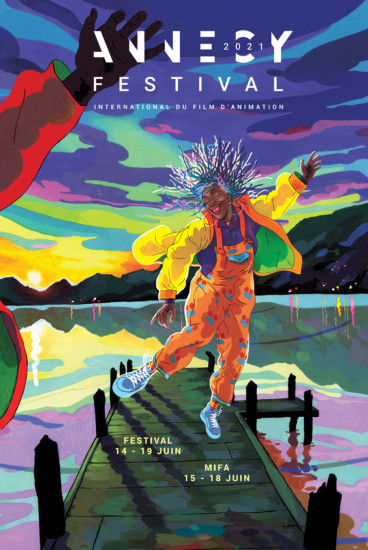 In Annecy, awards and distinctions were won by numerous Polish filmmakers: Mirosław Kijowicz for the film “Cages” (1965), Ryszard Czekała for the film “The Appeal” (1971), Zbigniew Rybczyński for the film “Tango” (1981), Anca Damian for “Crulic – The Path to Beyond” (2012), Dorota Kobiela for the film “Loving Vincent” (2017) and Mariusz Wilczyński for “Kill It and Leave This Town” (2020).

This is not the end of good news.

ŻUBROFFKA’s trailer was also qualified for the competition of the Czech Anifilm festival in Liberec!

The 15th edition of the ŻUBROFFKA International Short Film Festival is scheduled in a hybrid version (IRL and online) for June 9-13, 2021.

Due to the pandemic, the festival was rescheduled from December 2020.