Jesteś tutaj: ŻUBROFFKA » Events » Faculty of Sociology and History of University of Białystok 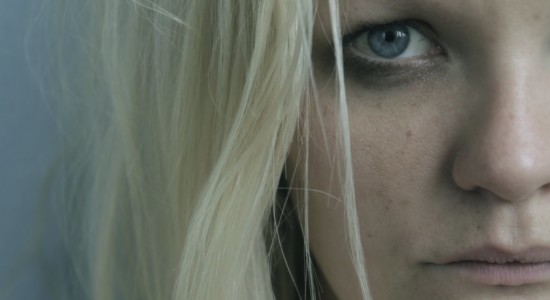 Caucasus – so close to us and yet so distant – a bit European, a bit Asian, but in fact always somewhere in between. The region with complicated history and problematic political situation nowadays; divided into many countries, dependent republics … Read more → 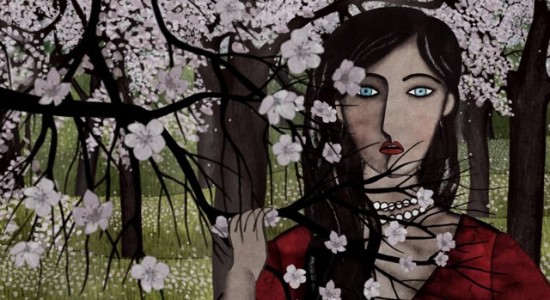 A selection of short films from Central and Eastern Europe presenting the contemporary image of femineity in this part of the world. Paradoxically, in former Eastern bloc countries, where gender equality was always talked about loud, women hardly ever stood … Read more →