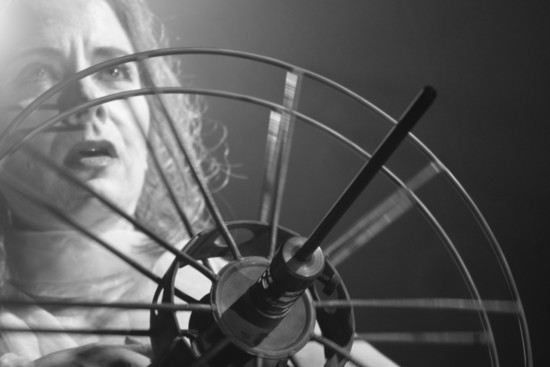 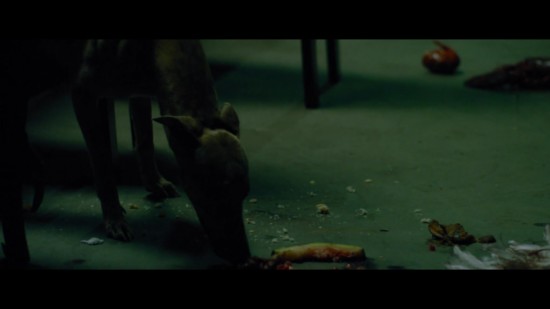 An allegory of revolution, decadence and Dantean hell. In a dark room servants clean after a feast. Soon the servants organize the feast themselves, more and more losing themselves in eating. 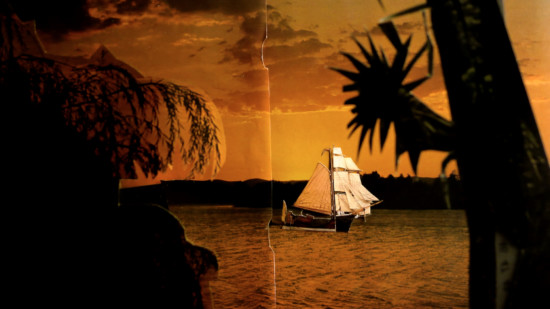 Invisible men aboard a pirate ship land on an exotic island, where they hope to find a stone that will free them from their invisibility. But this island is inhabited by a tribe of warrior women who worship the mysterious stone. 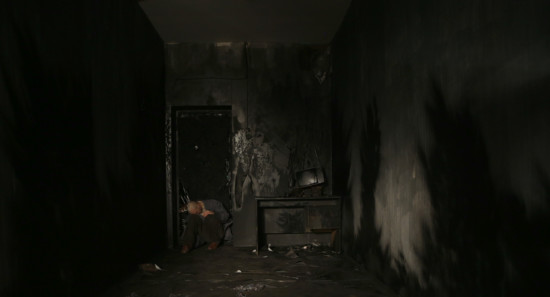 A.P. Clausewerz is an ordinary person with an ordinary life. But one tiny event ruins everything – a house arises on his head.

I asked a few friends to give me some of their time and an object, in order for us to try and understand together what binds us. And, fragment by fragment, the archipelago of friendship emerges out of the sounds and images we conceived. 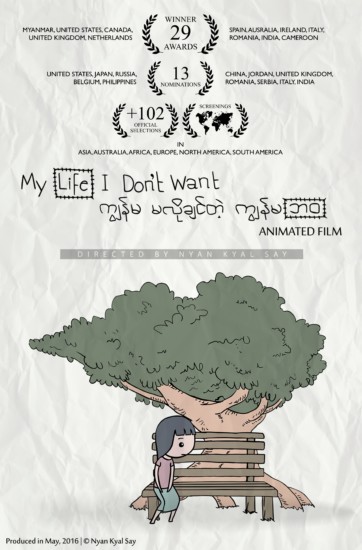 A short animated film about the life of a Birman girl, inspired by the true stories. 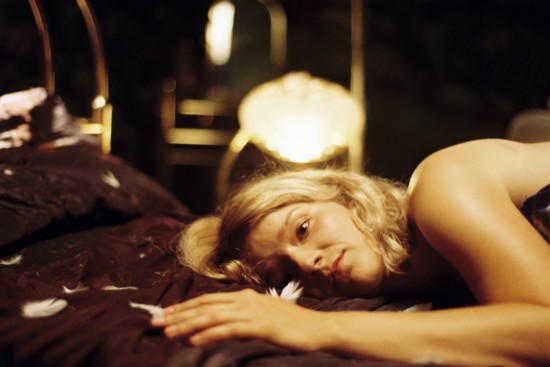