We have the pleasure of inviting you to ŻUBROFFKA’s Jury members’ films screenings!

Sandra is an overly sensitive young woman who has trouble recognizing the line between reality and her fantasies. During her husband’s birthday party, she has to spend a day with his family. Their barely concealed hostility is making her gradually lose her mind. 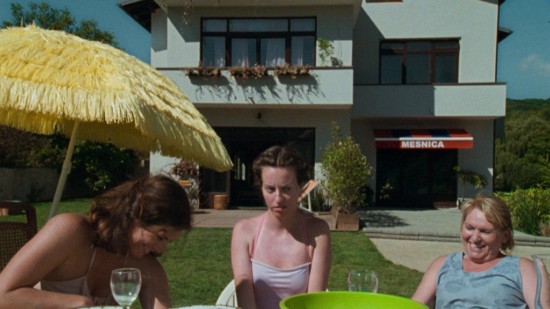 An unidentified man, X, abducts a young woman who lives in the privileged suburbs of Buenos Aires, and takes her to the countryside. Here he sets her free, but only for a fleeting moment, in order to shoot her with his hunting rifle. A crime without motivation. An anonymous man. A man that leaves no traces behind except for some distant shadows through the night. 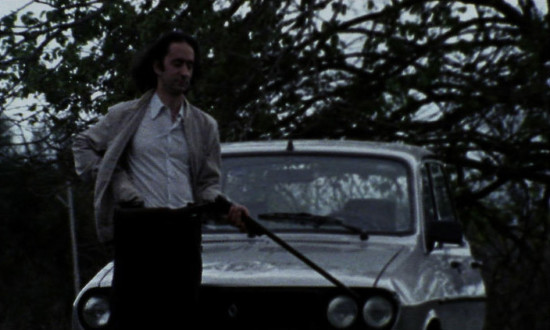 New Year’s eve dawns in a moon-kissed car, and Sofia has a dream that she tells no-one: while walking on a desert, she gets to know that she is sick. She pretends she does not care. Has she lost her heart? 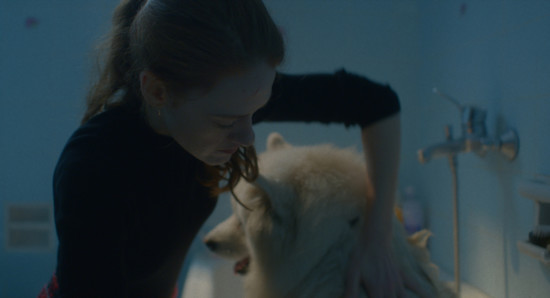 An anthology film set in colonial Africa in the late 19th century telling the stories of 5 different characters: a troubled king, a middle-aged Pygmy working in a luxury hotel, a failed businessman on an expedition, a lost porter and a young army deserter. 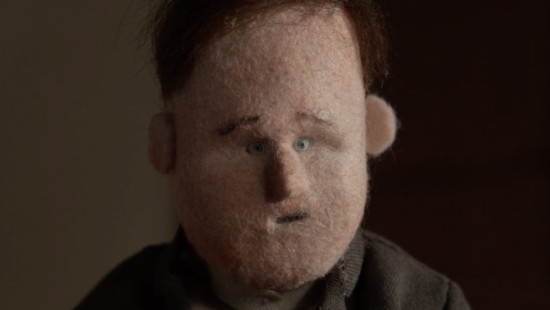 The night, the city, the conversation. A radio journalist takes emotional calls from listeners while ER dispatch listens to the sounds of human tragedies. Both on air, they are somehow connected. Monika Pawluczuk fuses those pictures and creates a sensual and demure image of modern life. 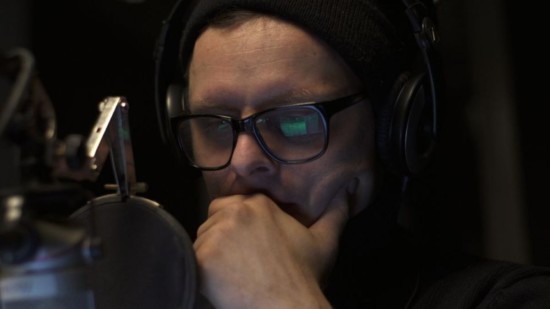