This year the world lost great Iranian filmmaker Abbas Kiarostami. The man who dedicated his life to spreading the language of cinema and mixing it with the spirit of life. When we were asked to curate the program of Iranian shorts, we thought it would be a perfect opportunity to show works which reflect the heritage he has left for us. We called the program Iranian New Voices because in these short films you can see elements of Iranian cinema but also different styles and forms of narration. 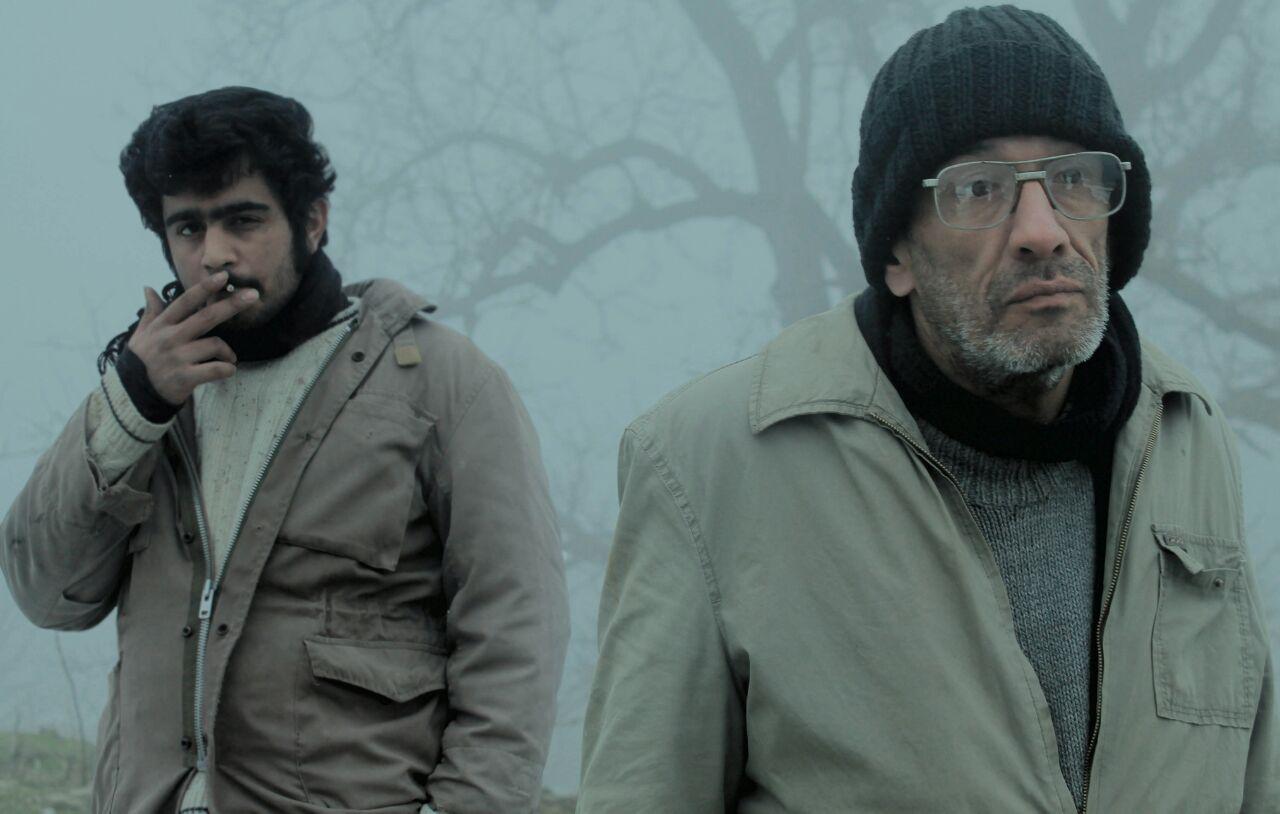 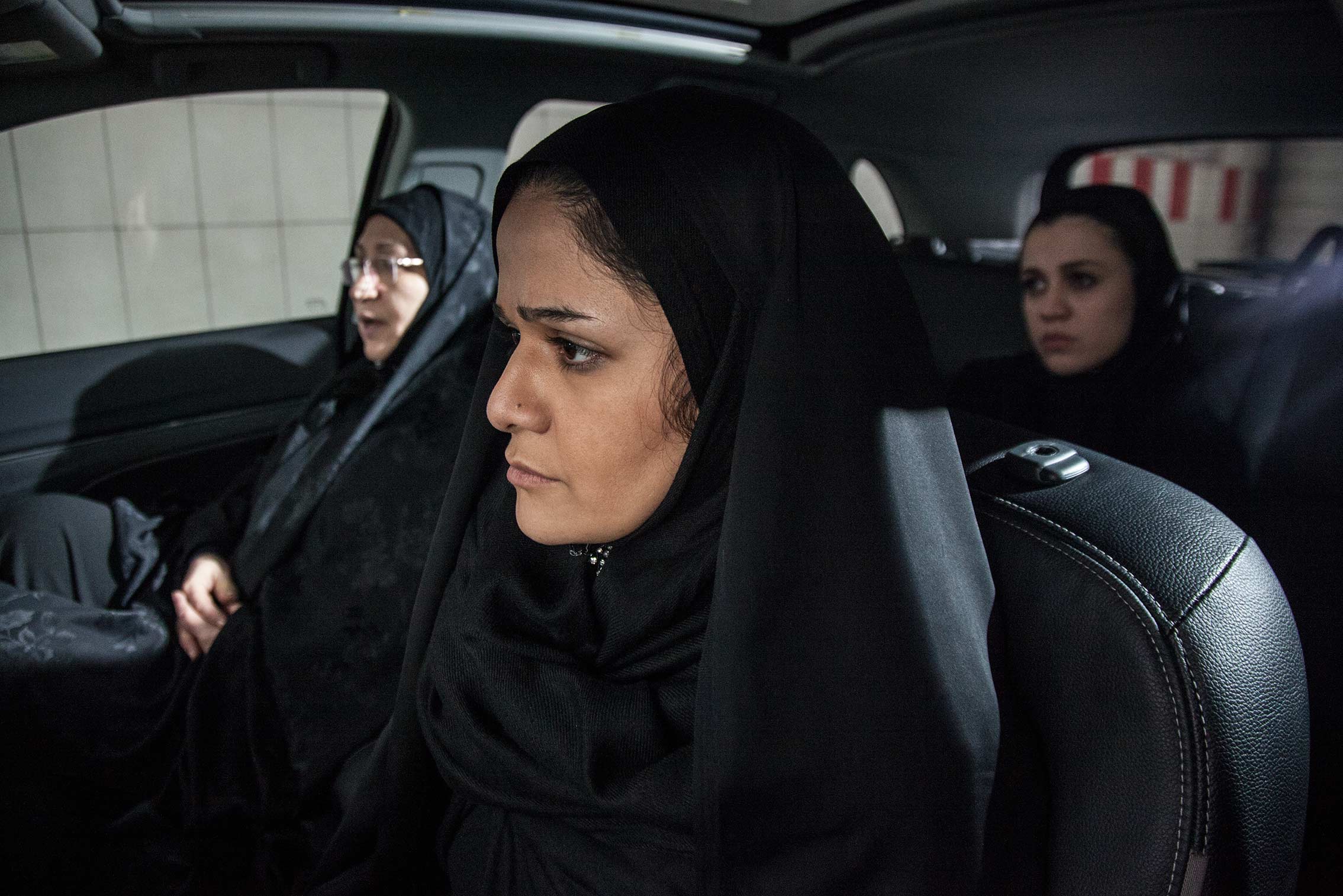 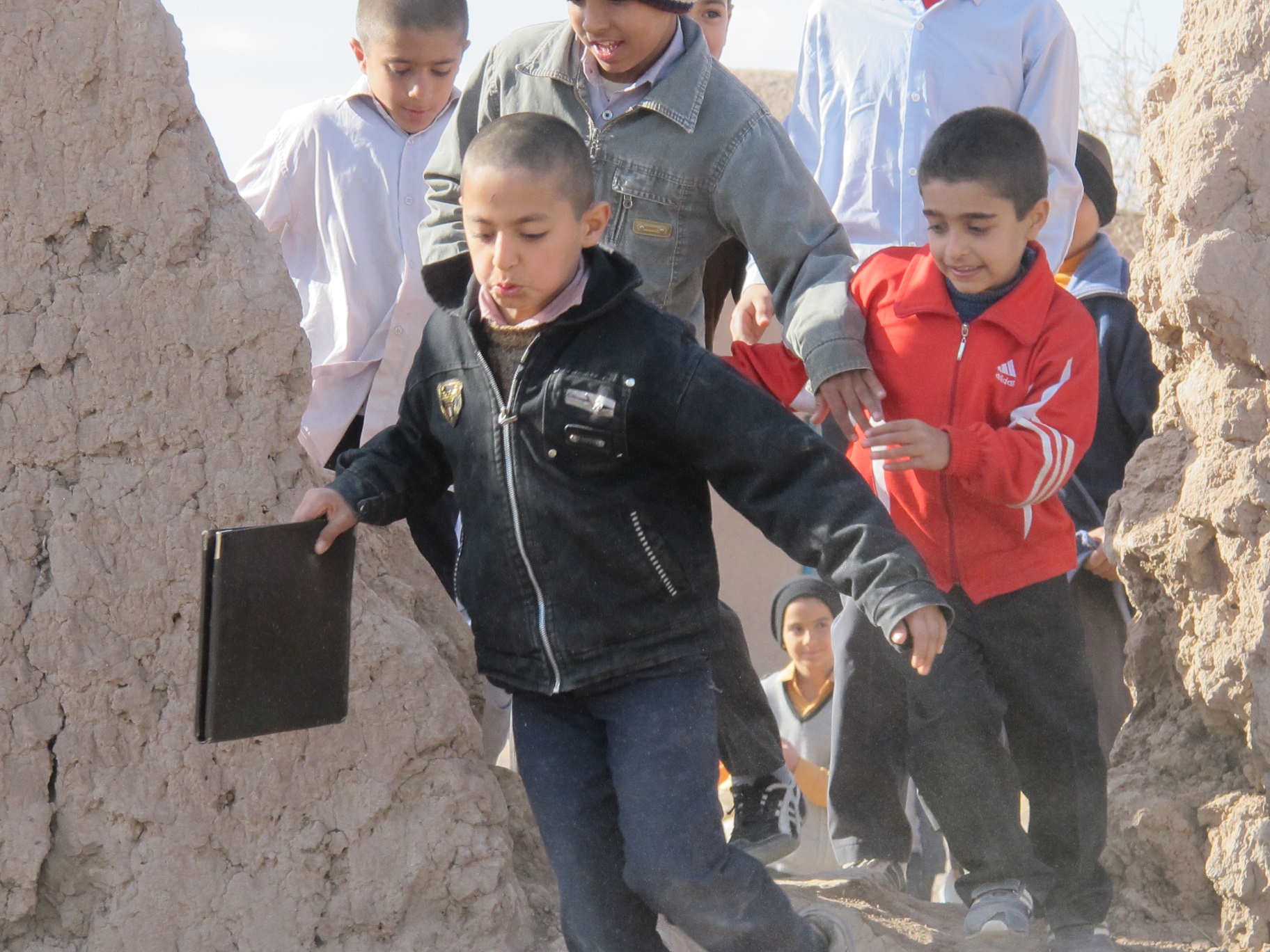 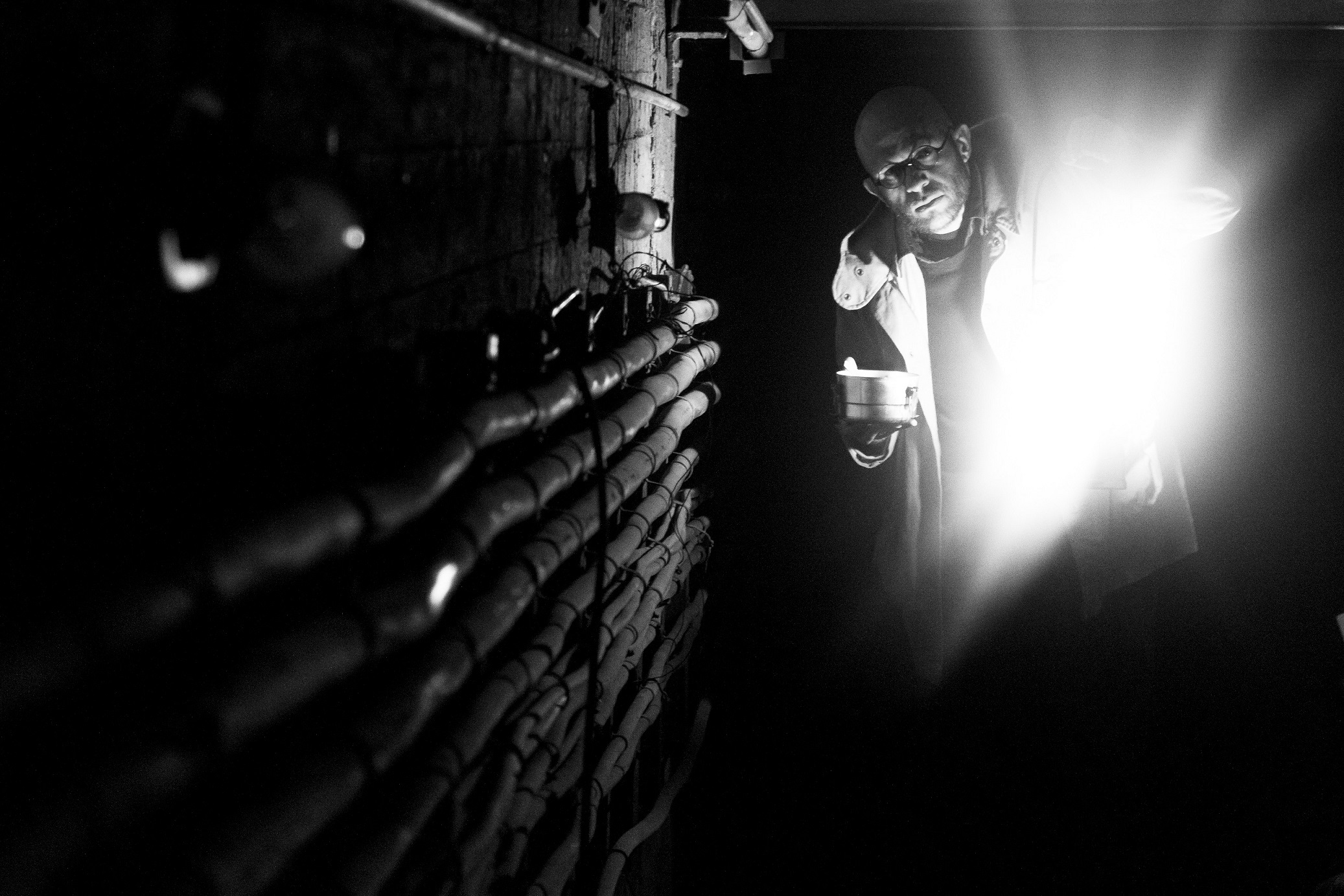