If you have missed the films awarded at ŻUBROFFKA 2018 or you want to rewatch them, we recommend you the first of the three special screenings!

During three screenings we will present over a dozen films awarded by the Jury. 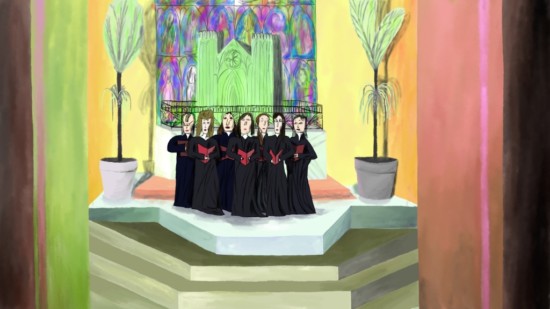 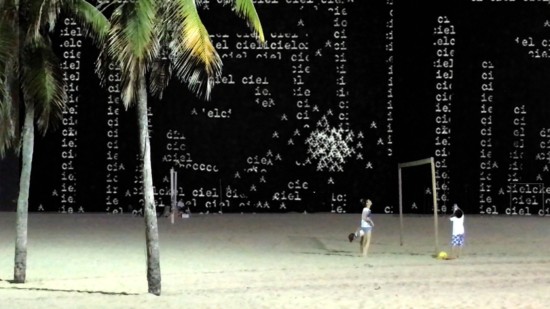