The documentary makes an attempt to get a closer look at kitesurfng and the people that practice it. For some it’s a passion and for others it’s a matter of achieving professional success. The youngest, have to face a big decision – whether to engage themselves into this dangerous and demanding sport or to remain a observer. 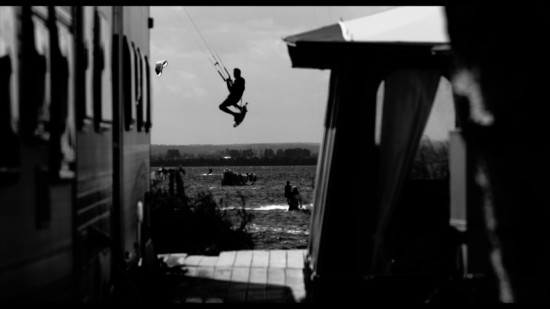 Two elderly sisters, Bożenna and Zofia, live next to each other in two flats in the housing block. There are two things that divide them – the wall and completely different political views. 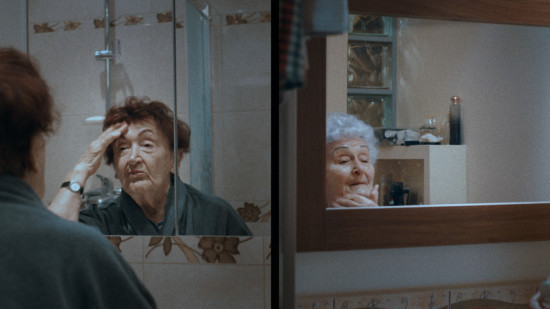 The story of a young woman from Chechnya, Raisa, who has fled with her children to Poland to escape her difficult past. By taking the decision to leave, she breaks away from the traditional system there – only in this way can she show her objection to the oppressive rules in her home country and the harm she has suffered. She shares her life story with her Polish language teacher in this film about female strength, determination and the struggle for dignity and independence. 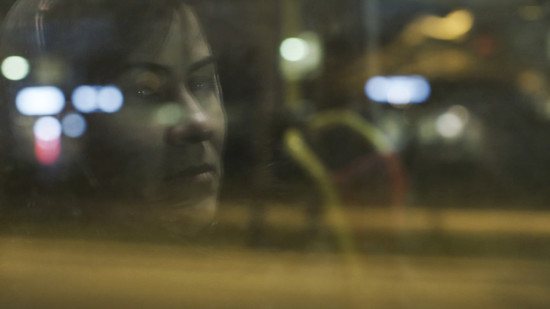 This film is a very subtly told story about a difficult love between father and son as well as the image of a constant struggle for freedom. Marcin – main character – has been deeply hurt by his parents. His mother drank during the pregnancy and because of alcohol addiction at the age of twelve he was taken away from his parents. Despite many bad experiences, after reaching adulthood, he decided to return to his father and try to fix their relationship. 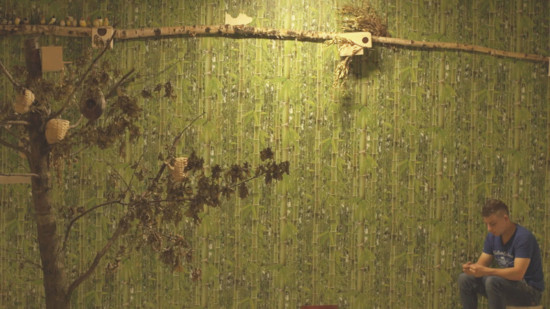