Meet the Jury Members of this year’s festival!

Greek writer/director whose work revolves around unconventional family constructs, coming-of-age, intimacy and dreams. She is a London Film School graduate (2013). Her graduation project, “Thirteen Blue”, was screened at several international film festivals and got shortlisted for the Oscar nomination. The script of her semi-feature, “Fox”, was selected for Berlinale Short Film Station. “Hiwa” (2017) world premiere was at Berlinale. 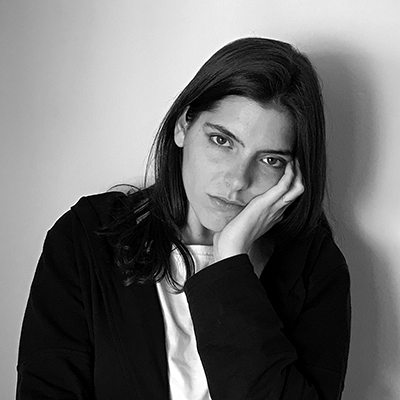 She obtained her MA degree in film and TV directing at Academy of Dramatic Art in Zagreb. So far, she has written and directed several short fiction and documentary films, which have been shown at student as well as some prominent European festivals. Her latest short “Da je kuća dobra i vuk bi je imao” / “No Wolf Has a House” was screened in Rotterdam and awarded Best Film at London Short Film Festival 2016. She wrote the script for the feature film entitled “Zagonetni dječak” / “The Mysterious Boy. “Quit Staring at My Plate” is her debut feature film as a director/screenwriter.

Director, writer, former journalist. Director of internationally awarded documentaries: “The End of the World”, “When I Am A Bird”, “Models” and “So You Should Change”. Co-author (with Katarzyna Miller) of a book translated into several languages entitled “Being A Woman and Not Going Crazy”. She is a cultural studies graduate of American Studies Center at Warsaw University. 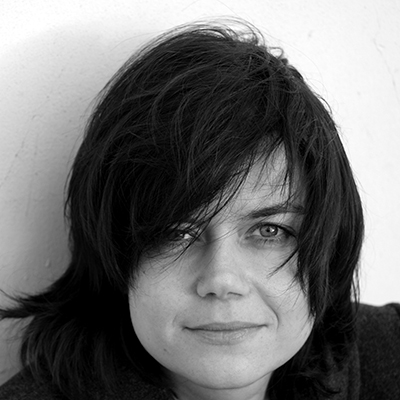 Marc James Roels (Belgium)
Marc James Roels made award winning shorts “Mompelaar” in 2007 and “A Gentle Creature” in 2010. Together with Emma De Swaef they made the short film “Oh Willy…” in 2012, a stop-motion short that was selected for 300 festivals and won 80 international awards including the Cartoon d’Or for Best European Short, and a Cézar nomination. Their latest film “This Magnificent Cake!” (2018) premiered at the Cannes Film Festival. 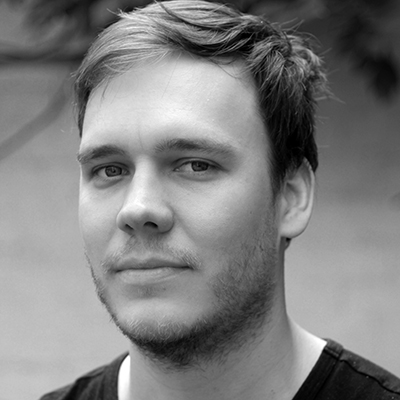 Born in Salzburg, Austria (1985), Lukas Valenta Rinner studies in Barcelona and Buenos Aires. In 2010 he made his first short film “A letter to Fukuyama”, in 2015 – his first feature film, ”Parabellum” (2015), screened at more than 30 international film festivals. His second feature, “A Decent Woman”, received equal praise as well. He is founder of the independent production company Nabis Filmgroup. 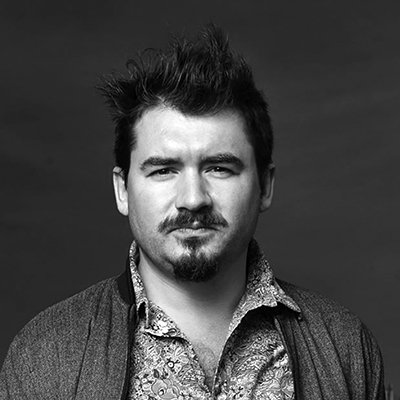 We invite you to the screening of the Jury members’ films!

Jury of ON THE EDGE – Experiment and Video art Competition 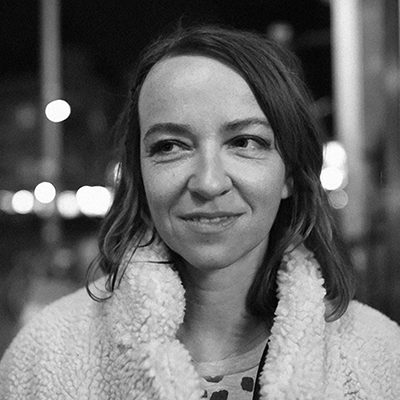 Festival programmer and curator, based in Toronto and Bucharest. After getting a degree in film studies from the University of Toronto, he co-founded the Romanian Film Festival Toronto. He completed a master’s degree in literature at the University of St. Andrews in Scotland. Since 2010 he has been part of the programming team at the Toronto IFF, as well as a regular collaborator with the Berlinale, the Bucharest International Experimental FF, and Bucharest’s American Independent FF.

A graduate from Audiovisual Studies at Academy of Performing Arts and currently live in Bratislava, where is editor in online film magazine “Kinečko”. She works in film distribution company Filmtopia and alternative distribution platform KineDok and is a coordinator and event producer of the competition named Other Visions SK, which is focused on Slovak contemporary audiovisual art on the border of animation, experimental film and videoart. She is a lecturer of interactive educational project Children’s Film Cabinet.