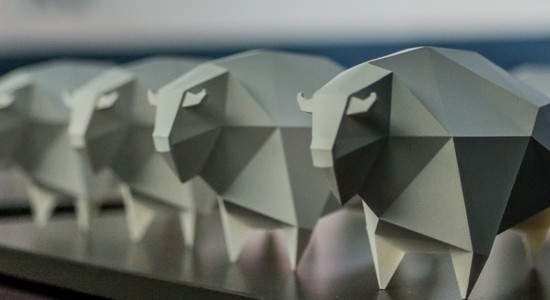 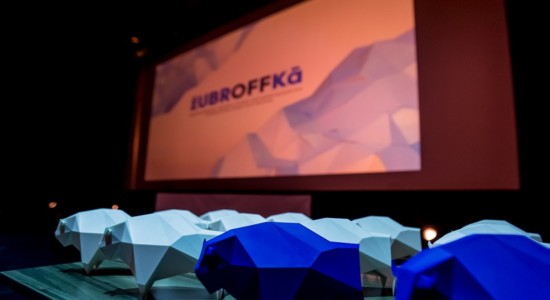 We have the pleasure of inviting you to the Gala, during which we will get to know the winners of this year’s ŻUBROFFKA ISFF, the awards will be granted and a screening of the awarded films will take place! December … Read more →

Celebrating the centenary of stereoscopic cinematography, we would like to invite everyone to a unique show of 3-D RARITIES! The first ever documented screening of a film made in 3D technology took place in 1915 at the Astor Theatre in … Read more →