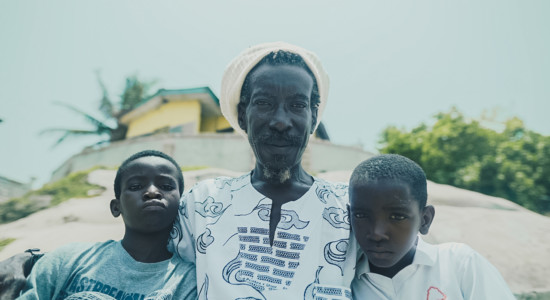 AfroShorts: Identity December 4, 17:00 High School No. 6, 8 Warszawska St. admission free We present a list of selected best African or created by African Diaspora shorts which have been dominated by the question of identity, of the continent … Read more → 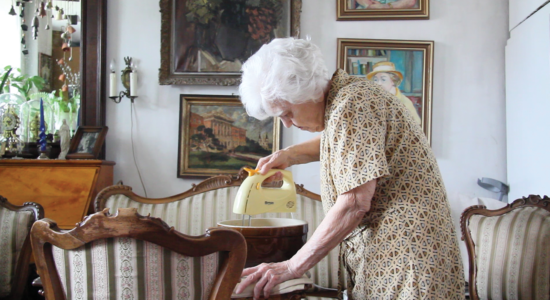 A set of optimistic or even positively tuning documentaries! Under the Young Eye: Lucky 13 December 5th, 2018, 11 AM Library of the High School No. 6 in Białystok, 8 Warszawska Street free entry age rating: 16+ In many countries, … Read more → 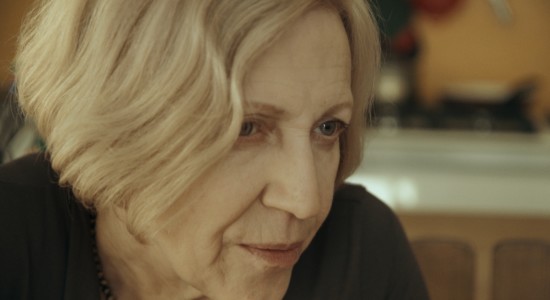 “Refugees” is a fear-inducing topic, as it is often seen in a simplified context of ethnic logic and dreading something new. People often do not understand that a refugee is a special kind of fugitive – without a home, saving … Read more → 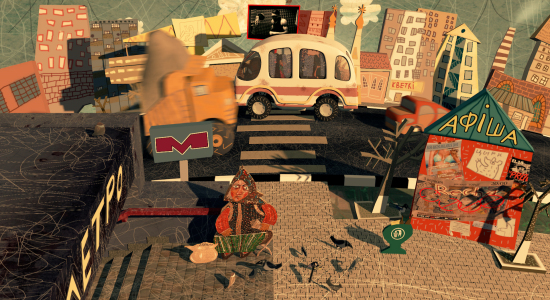 “The state of Belarusian animation is not as bad as the overall state of the film industry in this country. Every year, films from Belarus take part in international festivals and often win awards. Although work in film animation is … Read more → 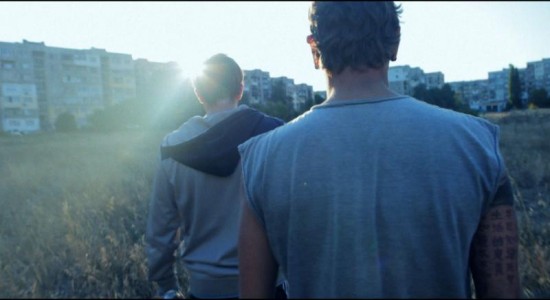 Throughout its history, Bulgaria has experienced the ups and downs. Before the World War II the country experienced an economic boom, but taking over power by the Communists in 1945 marked the beginning of a dark period in its history. … Read more →